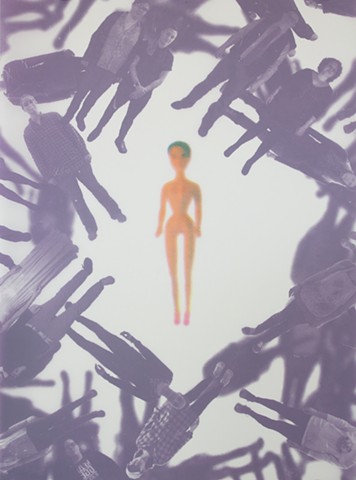 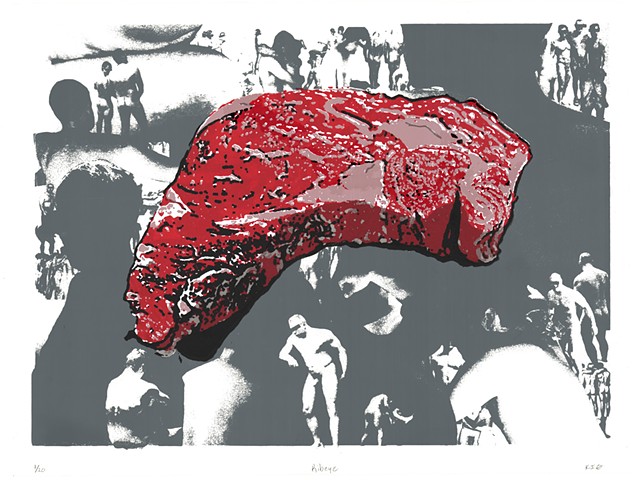 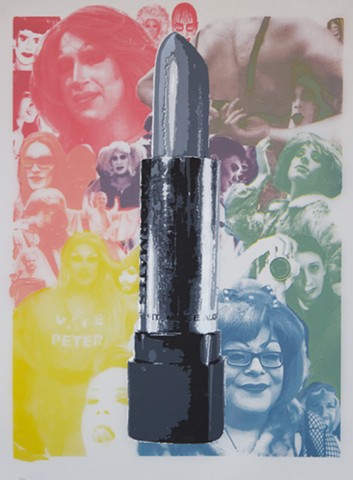 Keith Buswell Website: https://www.keithdbuswell.art/ Instagram: @keithdbuswell Bio: Keith Buswell graduated with a BFA in art University of Nebraska--Lincoln. He works with various printmaking processes such as screen-printing, intaglio and mono printing and dabbles in drawing and multimedia. He currently is a member of Karen Kunc’s Constellation Studios where he creates his prints. His work has been shown in the United States, Egypt, Dubai, France and Italy. Notably, Keith received the Perry Family Award in 2018 and second place in the 40 Under 40 Showcase in Annapolis, MD and third place at the Under Pressure print show in Fort Collins, CO. He is a contributing artist to issue 23 and 28 of The Hand Magazine. He also attended residencies at The Kimmel Harding Nelson Center in Nebraska City, Nebraska and at Pyramid Atlantic Art Center in Hyattsville, Maryland. Originally from Council Bluffs, Iowa, he currently lives in Lincoln with his husband Brad and his dog Max. Artist Statement: The proverbial war of the genders seems to be littered with the detritus of objects that define our femininity and masculinity. Things that define what it means to be a man or woman are only slightly more permanent than our own being, yet the stigma surrounding their importance in justifying cultural norms lingers on. This body of work, which I have dubbed Q-Mart, or Queer-Mart, seeks to distance our fixation on the gender of objects by juxtaposing our understanding of what society deems appropriate.