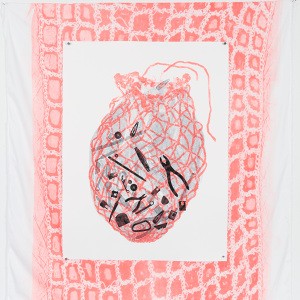 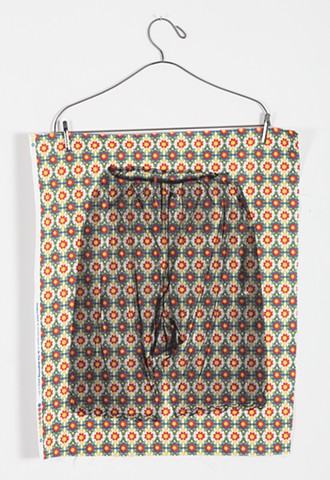 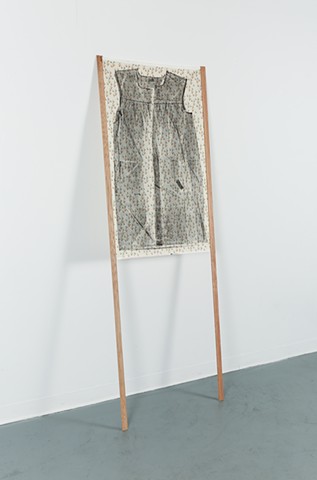 Guen Montgomery Website: www.Guenmontgomerystudio.com Instagram: @guenstagram Bio: Guen Montgomery is an artist and performer whose work investigates identity through studies of gender, regional narrative, and family mythology. Her recent work looks at the queer life of things, the longing to acquire, and how objects perform identity. Materially, Montgomery’s work is located in the intersections between printmaking, performance, and sculpture. Montgomery has exhibited nationally and internationally, and has work in multiple public collections including the Centre for Art and Design in Churchill Australia, and Mushashino Art University, Tokyo, Japan, with recent exhibitions in Nashville and St. Louis. Guen currently teaches in the Studio Arts program at the University of Illinois, Urbana-Champaign, where she lives surrounded by everyday treasures with her wife, dog, and three cats. Artist Statement: I love process-based making, and I use my practice to think critically about the complicated lives of things in the material world. My interest in material culture stems from my extended family’s fraught relationship to objects and the non-human: everything is coveted, collected, hoarded and hidden away. Like my family members, I am obsessed with stuff. I link our possessions, and their cycle of acquisition and disposal, to how we curate and construct our identities. My work is located in the intersections between printmaking, performance, and sculpture. My most recent prints - relief monotypes - are printed directly from reclaimed family garments on paper or commercial quilting cotton. My mother and extended maternal family live in rural Scott County, Tennessee. I see their relationship to the material world as not only related to generational poverty but something culturally deeper. I understand these family members, with all their ideologies and idiosyncrasies, through their love of things. I collect and print from charged objects including reclaimed clothing and wigs that belonged to a wealthy ex-debutante who employed my mother. These prints reference the absent bodies of an aging generation of women who performed an exaggerated femininity during the atomic age and later found themselves invisible. The resulting monotypes subvert the static, fixed matrix that printmaking relies upon, highlighting instead the materiality of the abandoned possessions and the owner’s absence. As I delve further into this practice I’ve become interested in complicating the narratives the garments tell. Works like Late Bloomer and GrannyPearl’sHouse Dress were made out of my grandmother’s discarded clothes. These objects outlived her and now speak for her from beyond the grave. Do they give a sense of who she was or further obscure her individuality? Can I write new stories for the people the garments reference? Can I give new agency to ghosts? These questions have pushed me to begin combining fabricated objects with reclaimed, found objects, and playing with installation to introduce new signs and stories.